Home > About Us > About Our Team

At ACIS we're passionate about making your trip an experience you'll never forget. Our committed staff works hard to get every detail right, and provide the support you need at every step. We love to travel ourselves, and we want you to experience all the adventure, fun and learning every ACIS trip delivers.

Our team cares about the little things because we want to make every moment special. 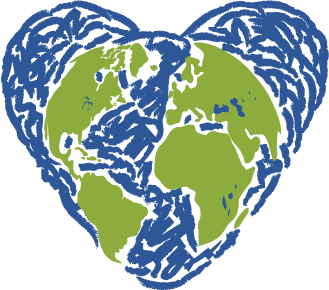 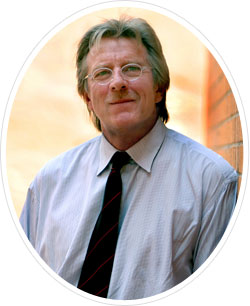 In 1978, Peter founded ACIS after seeing so many young people's lives changed as a result of travel. Knowing the important difference between a trip that's mediocre and one that's extraordinary, Peter built ACIS from a belief that group leaders and participants deserve the best. Under Peter's leadership, ACIS has added new destinations and trip types, opened new offices, and built a reputation for excellence. 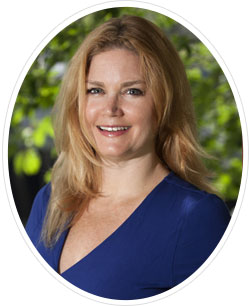 Laura grew up outside of Boston and was bitten by the travel bug early when she travelled to Peru at the age of fifteen. After moving back from Spain in 1997 she found the perfect calling at ACIS by helping teachers change their student's lives through travel. She focuses on making sure everyone gets the most out of their ACIS experience-from flawless state side service to an outstanding educational program overseas. If you have any feedback as to what makes ACIS special or ways we can improve, Laura would love to hear it and can be reached at lsmart@acis.com. 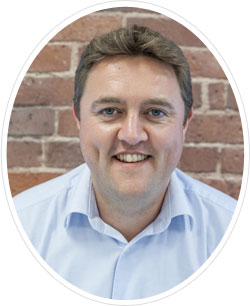 James has been part of the ACIS & Encore Tours family since 1996, when as a student of Spanish and Italian at Edinburgh University he started working as an ACIS Tour Manager. After managing tours in Europe, James moved to Boston in 1997. Since then he has worked in a variety of roles at ACIS, including head of Overseas Operations and Director of Encore Tours, the performance division of ACIS.

(aka Your International Program Consultant)

Your partner in planning and organization, this U.S.-based travel expert will help you choose and customize the right trip, and work wonders to get all the logistics right. 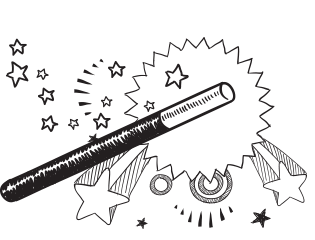 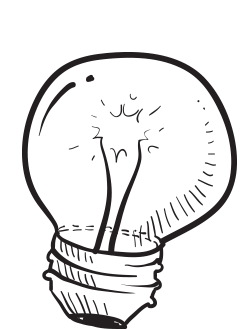 (aka Your Tour Manager)

This is the smart, savvy dynamo who will meet you overseas and make history and culture come to life. He or she will keep everything running smoothly, and leap any unexpected problems in a single bound to keep you satisfied. 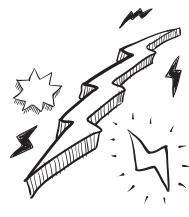